While the focus of SummitOne is evolving your practice with purpose, we also understand renewed motivation and great insights can come from almost anywhere. Our lineup of speakers is just one of the reasons you don’t want to miss this event. 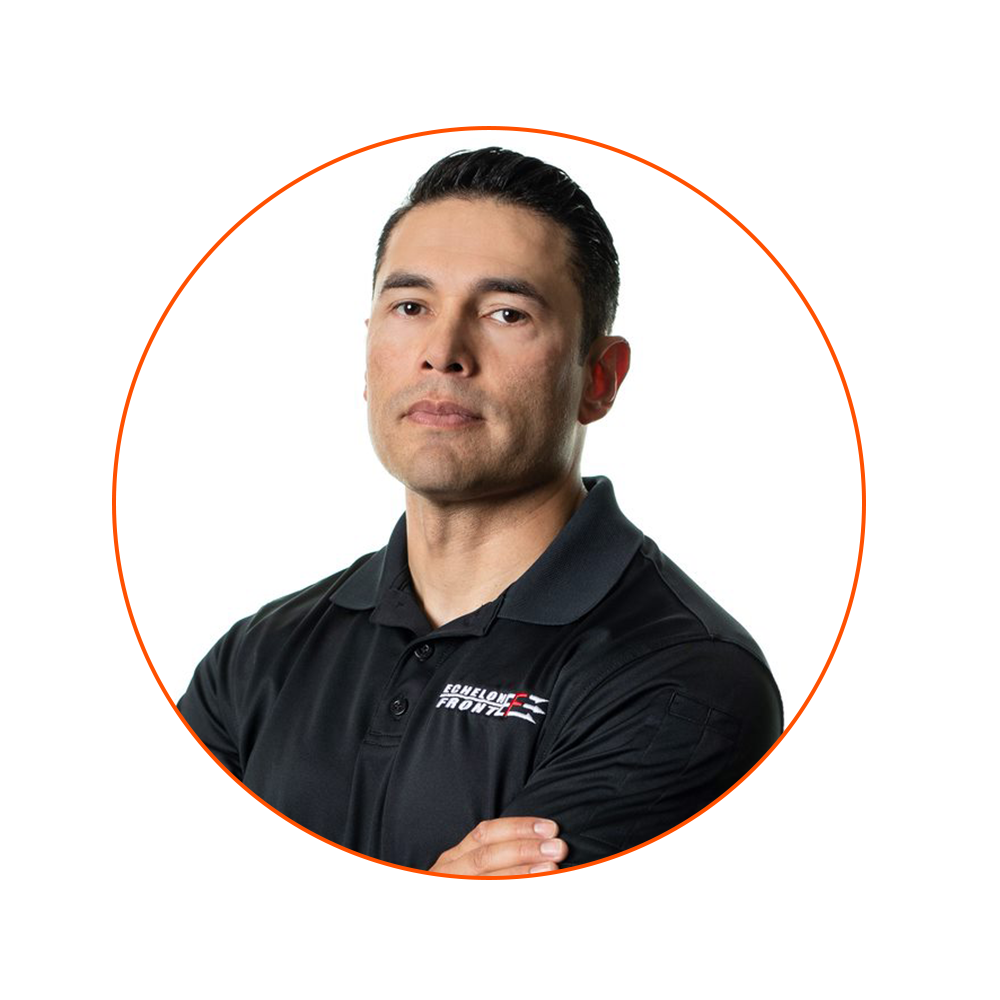 Carlos is a former Navy SEAL who started his Naval career as a medic with the Marines where he completed two deployments. Upon his completion of BUD/s he was assigned to SEAL Team One where he served as the medic, primary sniper, and point man and completed deployments to Southeast Asia, Iraq, Central America, and Afghanistan.

Carlos then served under Jocko as the lead instructor in charge of teaching Close Quarter Combat for the all the West Coast SEAL Teams. During his time there, Carlos was chosen for the prestigious Seaman to Admiral program through which the SEAL Teams cut the member away to complete their undergrad degree and come back as an officer. Former recipients of this award include Jocko Willink and Jonny Kim.

After completing his undergrad degree in finance at the University of San Diego, Carlos came back to complete two more deployments to Iraq and Afghanistan as the Assistant Officer in Charge and the Officer in Charge at both SEAL Team Three and Special Reconnaissance Team One. Carlos finished his Naval career as the Executive Officer for SEAL Training Detachment, which trains all the West Coast SEAL Teams before going on deployment.

After separating from the service and before joining Echelon Front, Carlos completed his MBA from the Anderson School of Management at UCLA and worked as an investment banker for a bulge bracket bank working on M&A deals and leveraged buyouts. 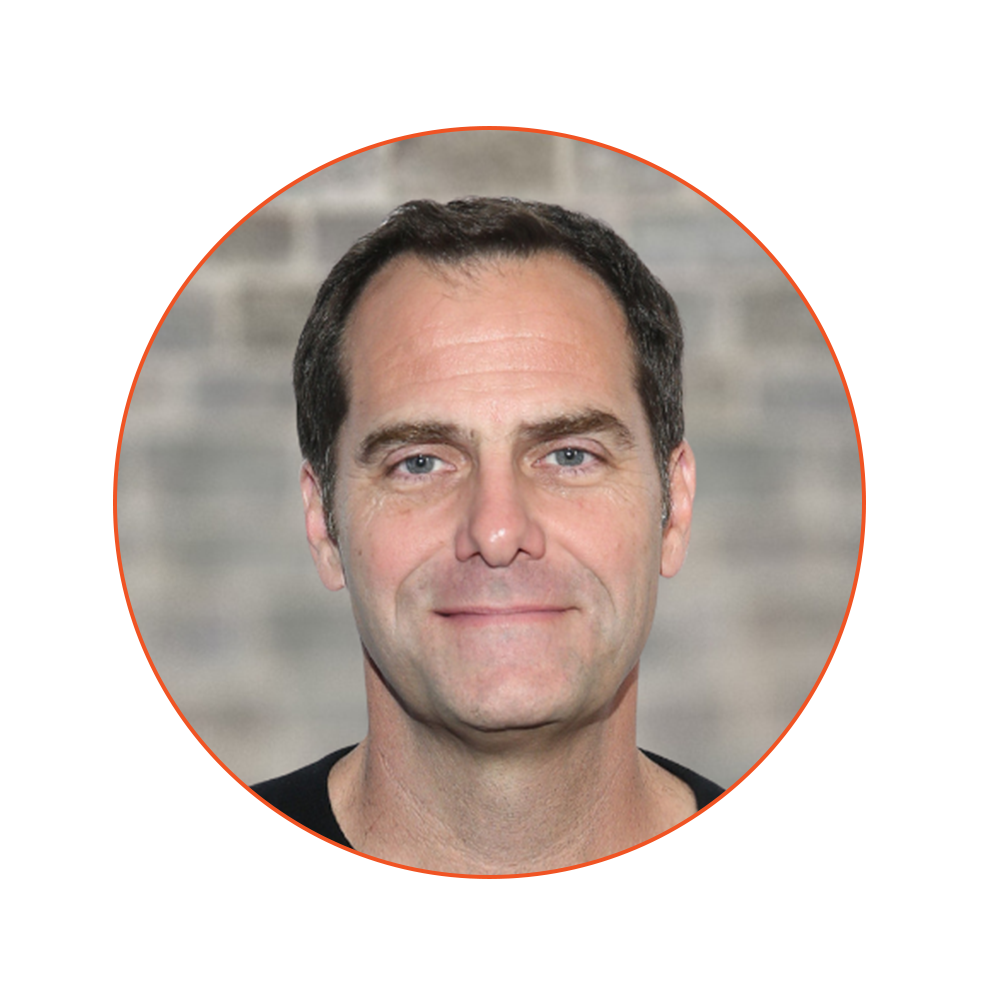 For the last decade, Andy served as a financial advisor at a major bank, part of group managing over $400M in personal assets. This was perfect background material for his fictional role as, David Wallace, CFO of the Dunder Mifflin Paper Company, playing opposite Steve Carrell on NBC’s hit comedy The Office.

Since The Office, he’s done recurring roles on HBO’s hit comedies Veep and Silicon Valley.  Buckley also had a recurring role as tech billionaire Richard Elia on the hit CBS show Scorpion. He then went on to star in Bravo’s first scripted comedy Odd Mom Out, a Sex in the City type comedy set in the moneyed world of NYC’s Upper East Side.

Additionally, Andy has had supporting roles alongside Will Ferrell and Mark Wahlberg in The Other Guys and in Life As We Know It opposite Katherine Heigl and Josh Duhamel. He still keeps his position at the bank.

Born in Boston, Buckley spent time growing up in St. Louis, Chicago, and South Florida. He attended Stanford where he played on the golf team his first two years at school. He’s married with a son and resides in Los Angeles. 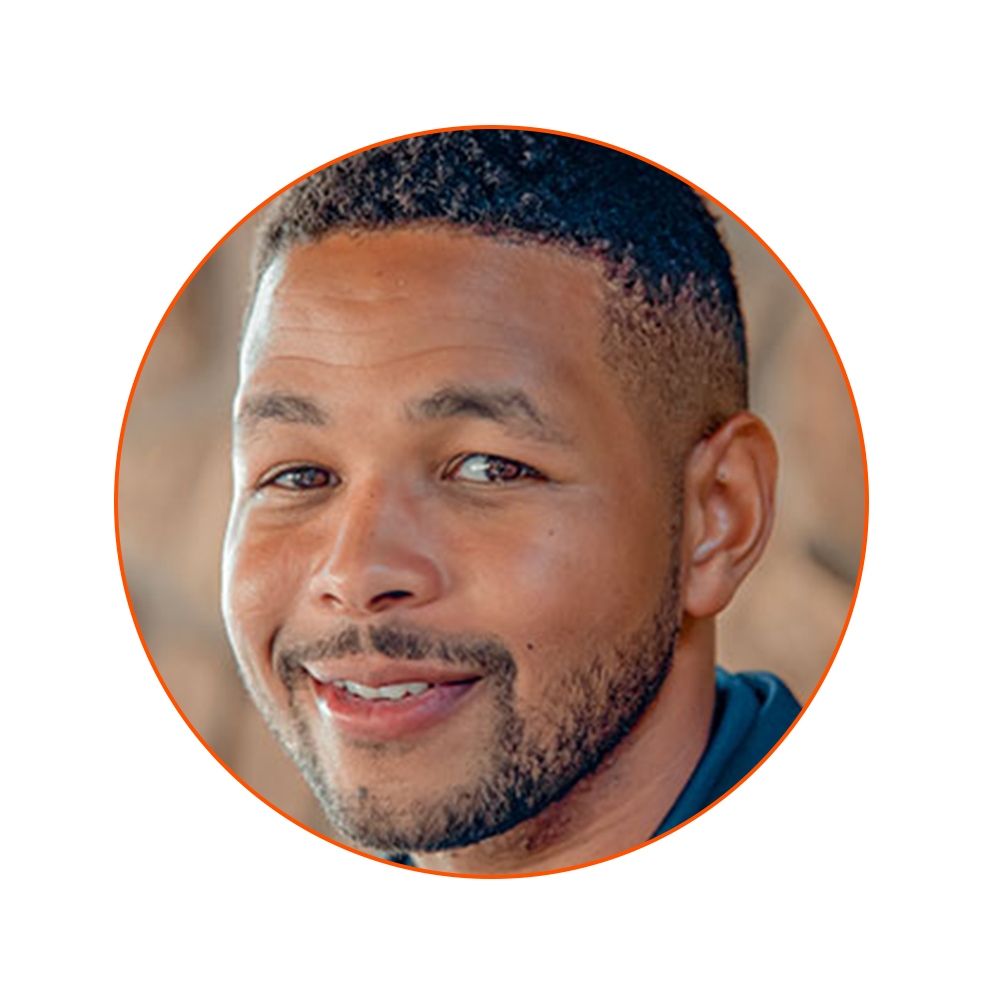 Husband, father, collegiate athlete, entrepreneur and author, Inky Johnson is one of the most highly sought after speakers in the world. For over a decade, executives,  professional sports teams, business owners, and people all over have benefited from the  raw energy of his thought-provoking and inspirational presentations. Whether the topic is leadership, teamwork, excelling in the midst of adversity, embracing change, mental agility, or perseverance, Inky’s message is effective and efficient.

Inky earned his master’s in sports psychology from The University of  Tennessee. He was a three-year letterman and two-year captain on the football team, where he started as a cornerback. In his junior year, he was projected as a top-30 draft pick. Unfortunately, on September 9, 2006, he sustained a life-threatening, career-ending injury that paralyzed his right arm and hand. From that day to present day, Inky has had a burning desire to use his situation and experiences to add value to people’s lives.

Inky’s words have resonated all over the world: “The one thing we all have in common is that we will encounter adversity, but we have to decide how we respond to it. My arm and my hand are paralyzed, but my heart isn’t, my mind isn’t, my dedication isn’t, my work ethic isn’t, my commitment isn’t.” Inky is on a mission to serve, and is someone that takes tremendous pride in what he does.

Inky is the host of Serendipity with Inky Johnson Podcast. He devotes time to mentoring athletes and underprivileged youth and is one of the founders of The Inky and Allison Johnson Foundation. Inky and his wife, Allison, live in Atlanta, Georgia, with their two children, Jada and Inky Jr. 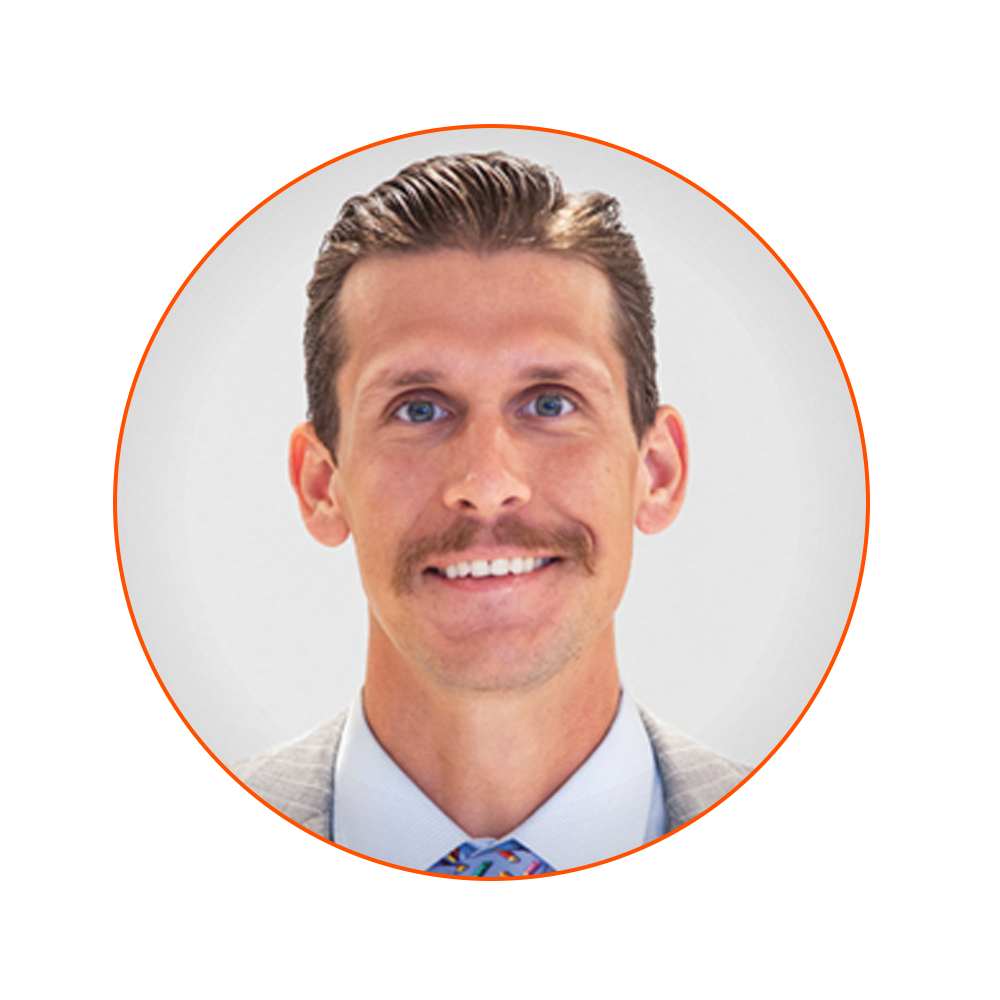 Bryce is an economist and is part of the First Trust Economics Team that Bloomberg has ranked as one of the top forecasters of the U.S. economy over the past several years.

At First Trust, Bryce is responsible for analyzing economic indicators, writing economic commentaries and producing articles on the First Trust Economics Blog. He is also one of First Trust’s national speakers, traveling around the U.S. to present timely information on the economy and financial markets to both professional and everyday investors. Cogent’s 2017 Survey of Advisors rated First Trust’s thought leadership material as number one for most read and most shared by financial professionals with colleagues or clients.*

Bryce is based in First Trust’s Austin, TX office and received an MBA from the University of Texas McCombs School of Business and a bachelor’s in economics from Miami University (Ohio).

*Cogent Reports conducted an online survey of a representative cross section of 1,078 financial professionals in April through June 2017. Survey participants were required to have an active book of business of at least $5 million and offer investment advice or planning services to individual investors on a fee or transactional basis.